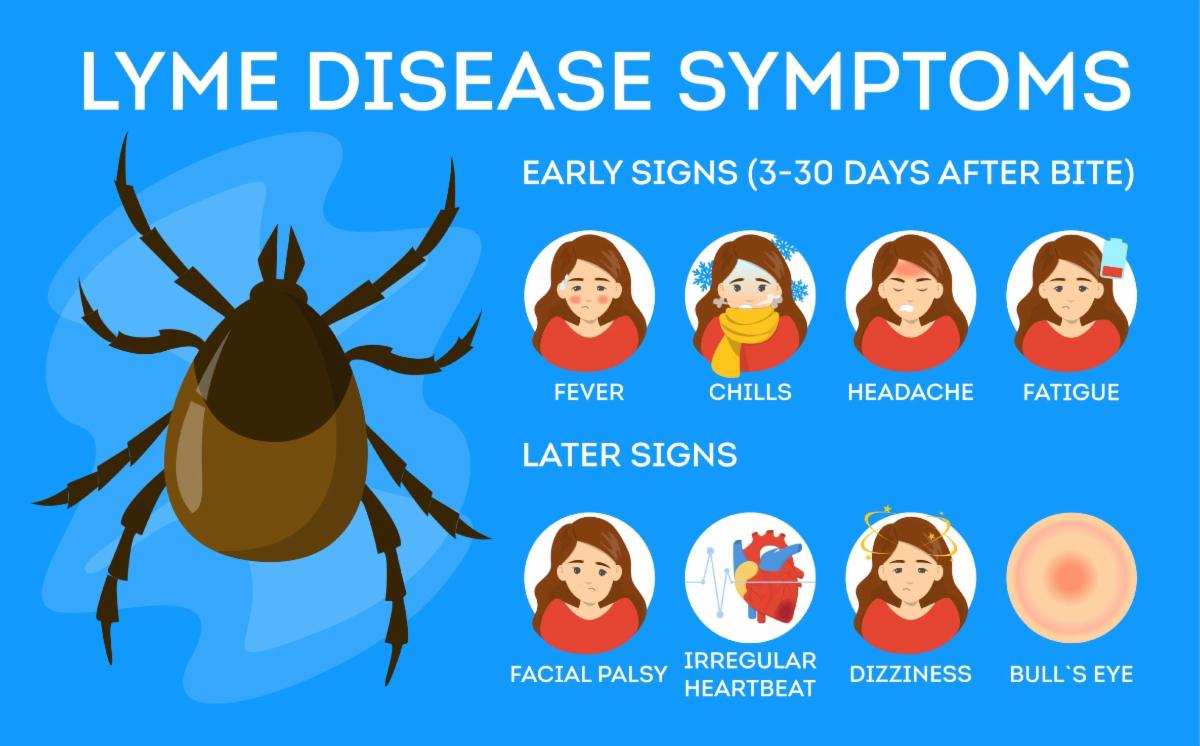 Summary: As people spend more time outdoors, so do many insects and pests. Among them are ticks, which are small bloodsucking insects. The deer tick (also known as the black-legged tick) is found mainly in the Eastern and upper Midwestern regions of the U.S. It can cause conditions such as Lyme disease – the most common vector-borne disease in the United States. This webinar will cover the things you need to know to prevent tick bites when working outdoors, how to remove a tick if bitten, as well as the symptoms that can result from tick bites that may indicate Lyme Disease.

Intended Audience: This course is intended for Ag professionals, educators, and individuals involved in working and recreation outdoors.

Objectives: At the end of this webinar, participants will be able to: