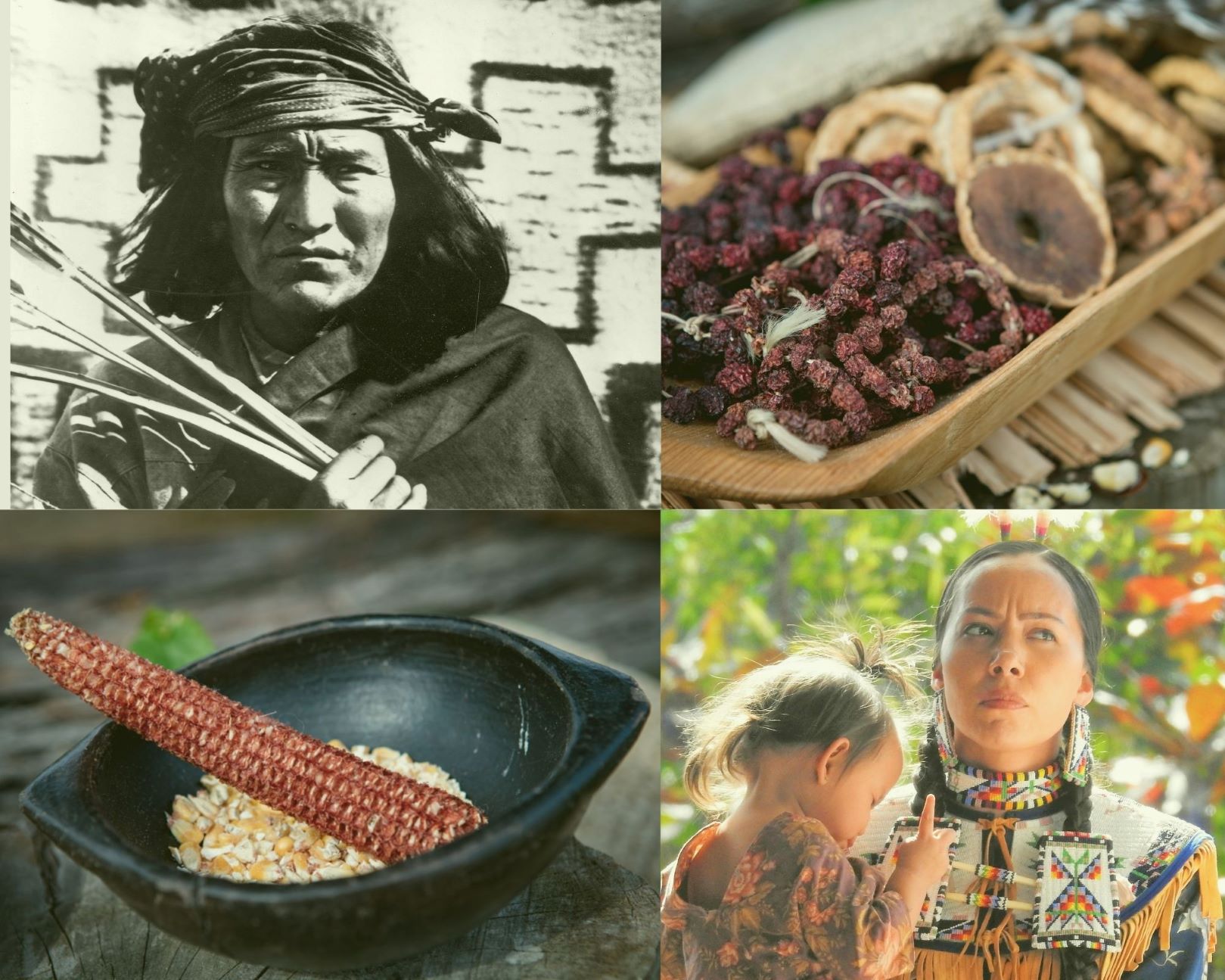 Thanks to Mikaela Stoltzfus for her assistance in putting this information together!