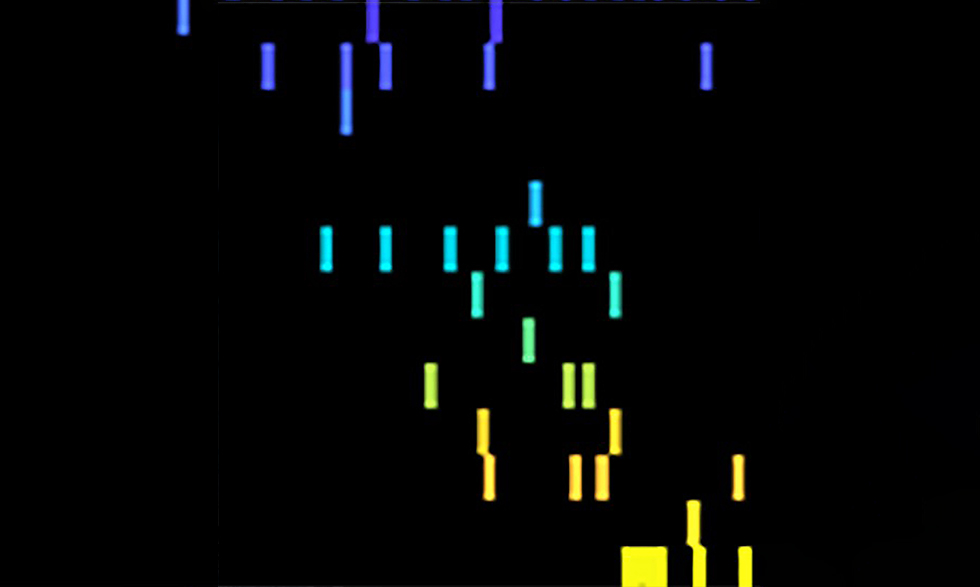 Researchers at the National Institutes of Health (NIH) Clinical Center, the nation’s largest research hospital, have discovered more clues about how our brains store and recall memories.

The researchers wanted to better understand memories of our past experiences, called episodic memories. To do this, they worked with epilepsy patients whose brain activity was already being tracked for other research. Epilepsy is a brain disorder that causes seizures, including convulsions, muscle spasms, and even a loss of consciousness.

“Just as musical notes are recorded as grooves on a record, it appears that our brains store memories in neural firing patterns that can be replayed over and over again.”

To see how our brains make and find memories, the study researchers tracked participant brain activity when recalling specific pairs of words. They gave participants memory tests while tracking the electrical activity of thousands of individual neurons, the cells that carry information back and forth in our brains.

Findings revealed that there are distinct “firing” patterns that happen when we try to remember. Researchers said these unique patterns could help better understand how our brains stop working properly in various memory and thinking disorders, like dementia and Alzheimer’s.

As part of the study, participants sat in front of a screen and were asked to learn unrelated word pairs such as “cake” and “fox.” The researchers saw that a unique firing pattern happened when learning the word pair. Later, participants were shown one of the words, such as “cake,” and asked to recall the paired word, “fox.” A similar firing pattern replayed in their brains just milliseconds before they correctly recalled the paired word.

“Just as musical notes are recorded as grooves on a record, it appears that our brains store memories in neural firing patterns that can be replayed over and over again,” said NIH’s Kareem Zaghloul, M.D., Ph.D., the lead researcher of the study.

A video from the study, which shows the patterns in action, is available on the National Institute of Neurological Disorders and Stroke YouTube channel.