Confronting alcohol use disorder and misconceptions as a woman 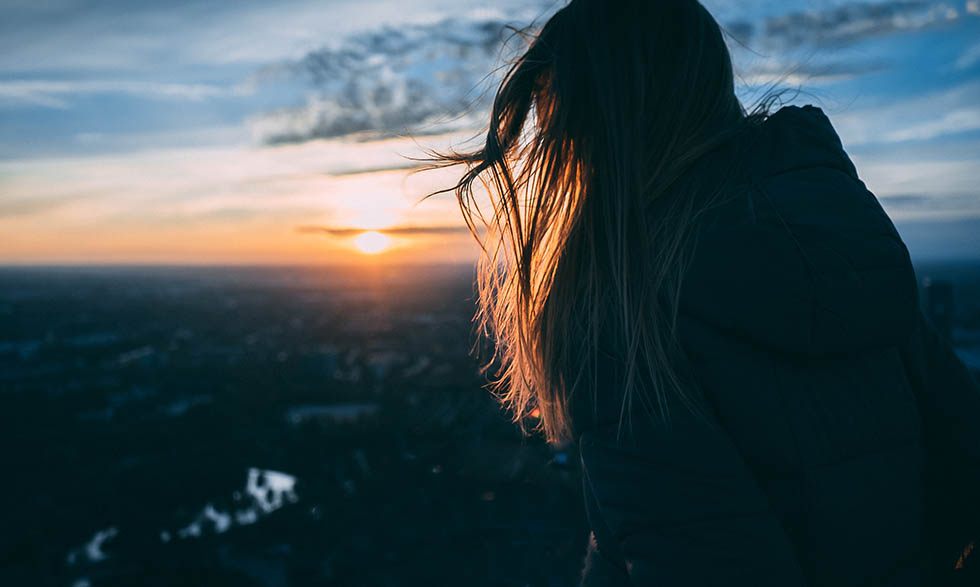 Forty-one-year-old Christine* started experimenting with alcohol in her early teens.

The first time she tried it, she blacked out and became physically ill. While she instantly regretted that decision, she continued drinking for years, often taking it to the extreme.

“Things fell in place when I started listening and following directions. I didn’t feel like I was a victim anymore.”

“I completely went off the deep end,” she says. “I couldn’t imagine being in a social situation without alcohol. I wanted to feel included, interesting, funny, liked, and loved. Alcohol gave me all those things.”

In her early 20s, Christine started seeing a therapist. She talked about her feelings of guilt and regret over her behavior after a night of drinking. The therapist encouraged her to talk more about it, but she denied she had a problem.

Alcohol use disorder (AUD) affects an estimated 15 million Americans. It is a medical condition that can cause you to be unable to control how much you drink. And when you’re not drinking, you may feel anxious, irritable, or stressed.

At the suggestion of her therapist, Christine joined a 12-step program. But she struggled early on to accept why she was there. She felt sorry for herself and regularly cried during meetings. When she was finally able to admit that she had a problem with alcohol, she began to take steps toward recovery.

“Things fell in place when I started listening and following directions,” she says. “I got a sponsor and learned how to cope physically, mentally, and spiritually. This helped me realize that everything that led me to that moment happened in order to get me to where I was. I didn’t feel like I was a victim anymore.”

While the 12-step program continues to help Christine cope with AUD, staying sober is an ongoing battle, she says.

“There’s a stigma around it, particularly with women,” Christine says. “If I’m at a happy hour after work and someone asks me why I’m not drinking, I could joke and say that I’m a retired drinker or be more direct and say that it gets me in a lot of trouble. Either way, it used to make me wonder if people would think less of me. I’ve learned that I don’t owe anyone an explanation.”

Christine believes this stigma prevents many people from seeking help. She says it’s important to remember that someone with AUD is not a bad person.

“No one takes their first drink intending to lose their job and kids because they can’t control their drinking,” she says. “They’ve made choices but there’s always an opportunity to turn their life around. Had I not made the decisions that I did, I wouldn’t have become the person I am today.”

Christine wants people who have a problem with drinking to seek help. While a 12-step program has helped her, it’s important to find what works for them.