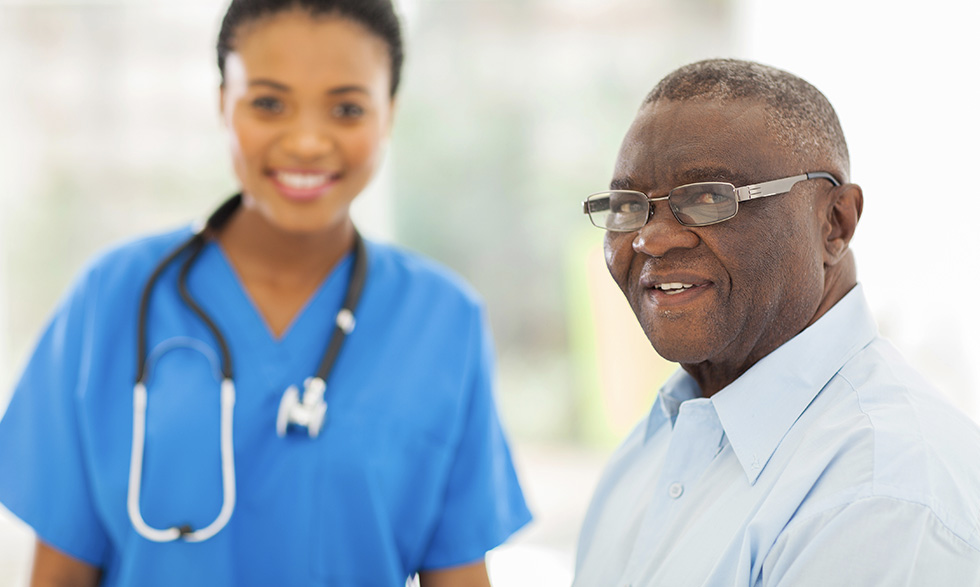 A National Institutes of Health study, which followed 4,410 African American men and women for 15 years, suggests that African Americans could significantly cut their risk of stroke if they stopped smoking. In fact, the study found that the risk drops to about the same level as African American nonsmokers.

Numerous studies have shown a link between smoking and stroke. But this was the largest to focus just on the risk to African Americans. During the 15-year study period, 5.2% of participants who were former smokers, 6.6% who smoked up to 19 cigarettes a day, and 7.2% who smoked more than 20 cigarettes a day experienced a stroke, compared with 3.4% of participants who were nonsmokers.

“The bottom line is the more a person smokes, the greater their chance is of having a stroke,” says Adebamike Oshunbade, M.D., M.P.H., the lead author on the study.