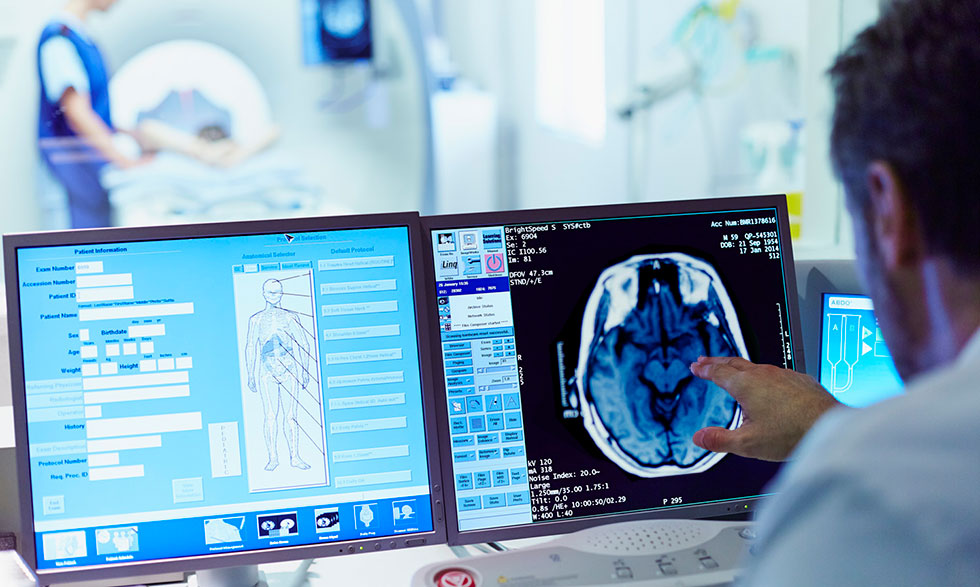 Some stroke patients may be able to receive effective treatment later than originally thought—up to 16 hours after a stroke happens—thanks to brain imaging technology. But researchers emphasize that stroke is still an emergency.

A new NIH-supported study looked at treatment for ischemic stroke, which happens when one of our brain blood vessels is blocked. This cuts off oxygen and nutrients to our brains. These types of stroke make up 87 percent of all stroke cases.

The gold standard for stroke treatment for the past 20 years has been the delivery of a clot buster administered within 4.5 hours after a stroke.

More recent studies have shown success with endovascular treatments for ischemic strokes, which physically remove the brain blockage. But that therapy had been approved for only up to six hours after the stroke.

In the new study, NIH-funded researchers found that in some stroke patients, brain tissue could still be saved as late as 16 hours after the stroke occurred. Researchers used a brain imaging technology—perfusion imaging with a special software called RAPID—to identify how much brain tissue could be saved.

This study expands the doctor’s time window for treating a person suffering from a stroke.

However, all strokes require emergency treatment and you must recognize the urgency of seeking immediate medical help if you think you are having a stroke.